The Advisory Board of the Nordic Institute of Art oversees the academic rigor of the institute's main projects and advise the Director on academic and strategic matters. All members are highly profiled art historians with particular expertise in the key areas of the Institute and hold a strong interest in Scandinavian art. 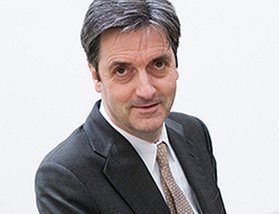 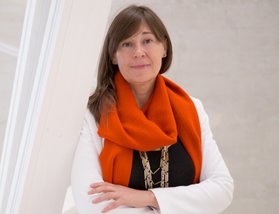 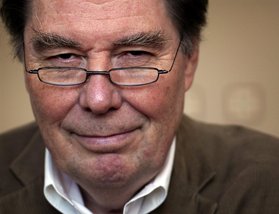 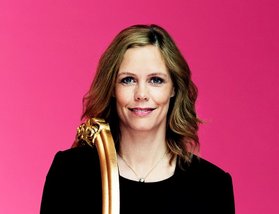 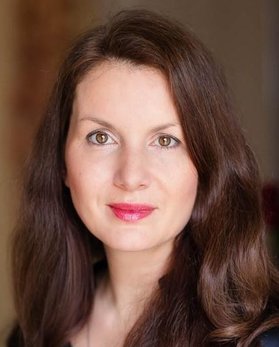 Sir Nicholas Penny was the Director of the National Gallery, London, from February 2008 to August 2015, and has been a Slade professor at Oxford University (1980). Sir Nicholas holds a PhD. from The Courtauld Institute of Art, and is the author of many books and articles on both painting and sculpture, and on the history of collecting and taste. Sir Nicholas is a fellow of the British Academy and the Society of Antiquaries of London.

Katya García-Antón has been Director of the Office for Contemporary Art Norway (OCA) since February 2014. García-Antón obtained an MA in 19th and 20th century art history from The Courtauld Institute of Art, London. Thereafter she worked at The Courtauld Institute, BBC World Service (Latin American Broadcasts), Museo Nacional Reina Sofía Madrid, ICA London, IKON Birmingham and as Director of Centre d’Art Contemporain (CAC) Genève. She curated the Spanish Pavilion in the Venice Biennale 2011 and the Nordic Pavilion in the Venice Biennale 2015. She is an international advisor for the Indigenous Quinquennial Sakahan 2019.

Hans Henrik Brummer is an internationally renowned art historian, who has published several monographs on Swedish, German and European art of the 19th century, including Arnold Böcklin, Anders Zorn and Prince Eugen. He was Director of Prins Eugens Waldemarsudde, Stockholm 1989–2006 and the Nationalmuseum, Stockholm 2001–02. He has also been Director of the Zorn Museum 1972–89 and professor at the University of California at Los Angeles 1965–71. Brummer is a member of the Royal Swedish Academy of Letters and a Commander of the Royal Norwegian Order of Merit.

Dr Karina Lykke Grand is Director of Listasavn Føroya - Faroe Art Museum from 2019. She has been Ass. Professor in art history at Aarhus University and has published extensively on the Danish Golden age painters and the 19th century. She is the author of Dansk Gulalder: Rejsebilleder (Danish Golden Age: Travel Picture; 2012), and has edited and co-authored GOLD: Treasures from the Danish Golden Age (2013) as well as monographs on Vilhelm Kyhn and P.C. Skovgaard. In addition, Grand has published articles in several academic journals and exhibitions catalogues, and curated exhibitions devoted to the Danish Golden Age. She is President and co-founder of the Nordic Association for Romantic Studies as well as founding editor of the international academic journal Romantik: Journal for the Studies of Romanticisms.

Dana Høegh is a London based art historian and independent curator. She holds an MA from the Courtauld Institute of Art, and has been a trustee of the Courtauld Gallery’s Advisory Board. Among Høegh’s recent curatorial projects is Helen Frankenthaler: Woodcuts, shown at KODE Art Museums and Composer Homes, Bergen in 2019. She is presently working on a comprehensive exhibition on Susan Rothenberg.